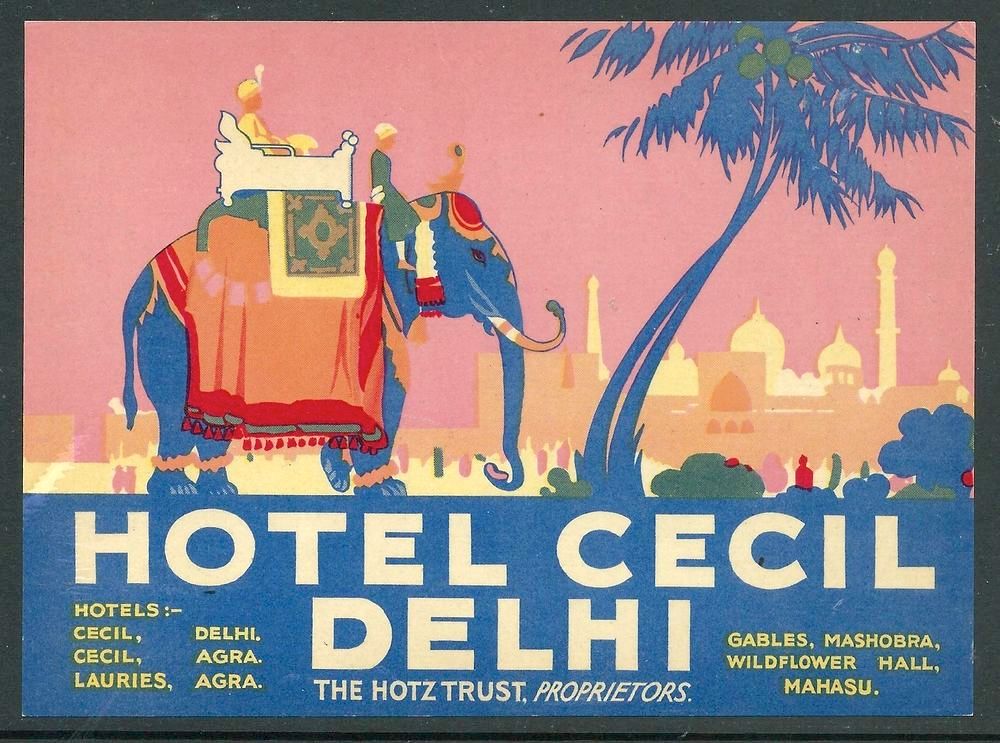 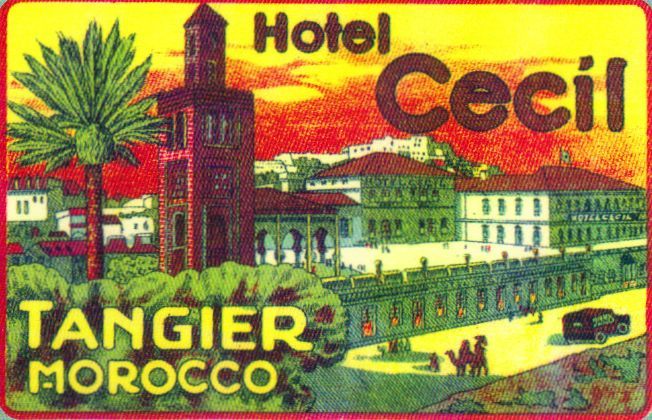 
It has been a beautiful day today in London, bright sun and blue skies and so warm that Camille Fox nearly expired and had to be seated in the shadow of a large umbrella on the dining terrace at Kenwood House where we had lunch.

Camille and her husband Tony are passing through London on their way to Sydney from New York where Camille opened an exhibition of her paintings, Memories of a Vanished Past, at the Artifact Gallery in Manhattan.

Camille was born and raised in Alexandria, Egypt; her childhood memories there and the stories of her parents have become the stuff of many of her most delightful paintings - which have also been inspired, I am pleased to say, by the photographs in my book Vintage Alexandria.

Click here for an earlier post on my blog about Camille.  The full range of Camille's paintings can be seen by clicking on her website here.


After lunch on the terrace at Kenwood House we went for a stroll in the grounds where seeming flocks of tropical birds - as the English become the moment there is a bit of sun - were flapping their wings, preening their feathers and feeding their young.


I very much enjoy Camille's Egyptian paintings which capture with charm and humour the days when Alexandria was a cosmopolitan city. 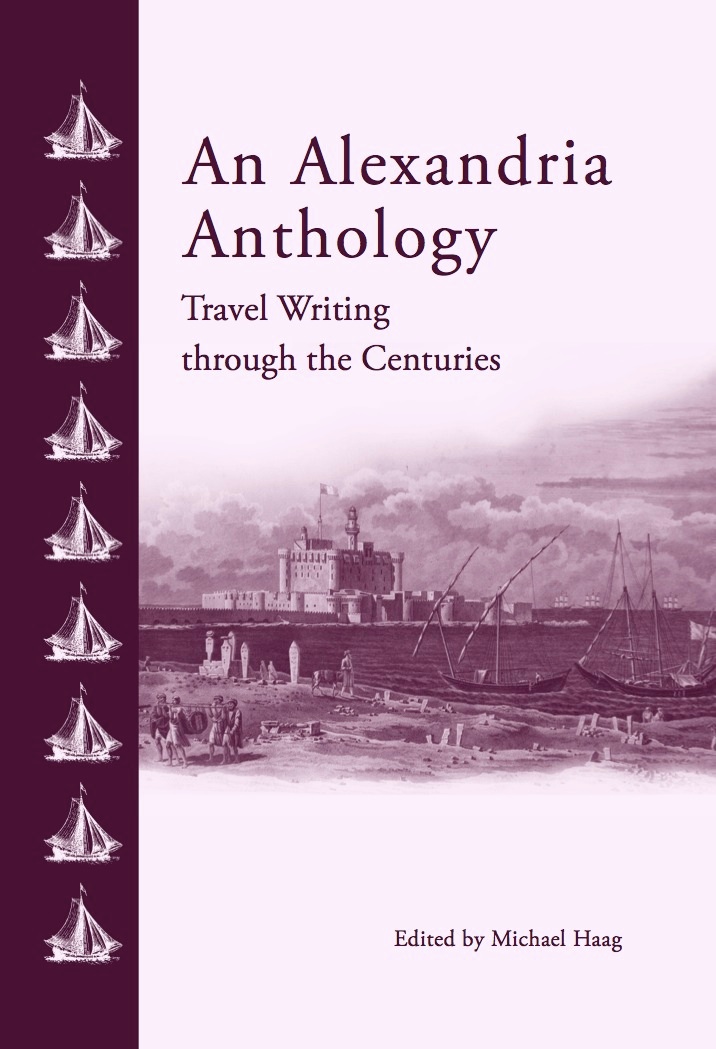 An Alexandria Anthology edited by Michael Haag will be published by The American University in Cairo Press in December 2014 and will be available worldwide. The publisher's blurb runs as follows.

Founded by Alexander the Great over 2300 years ago, Alexandria has belonged both to the Mediterranean and to Egypt, a luxuriant out-planting of Europe on the coast of Africa, but also a city of the East - the fabled cosmopolitan town that fascinated travellers, writers, and poets in the nineteenth and twentieth centuries, where French and Arabic, Italian and Greek were spoken in the cafés and on the streets.

In the pages of An Alexandria Anthology we follow the delight of travellers discovering the strangeness of the city and its variety and pleasures. Most of all they are haunted by the city's resplendent past - the famous Library, the temple built by Cleopatra for Antony, the great Pharos lighthouse, one of the seven wonders of the world, of which only traces remain: we follow our travellers here too as they voyage through an immense ghost city of the imagination.
Posted by MICHAEL HAAG at 15:18

The Gospel of Jesus' Wife - A Forgery?


'Jesus said to them, "My wife ..."'.  Those are the words written in Coptic, the language of ancient and Christian Egypt, on a small piece of papyrus that was placed in the hands of Professor Karen King of Harvard University.  King herself named the fragment The Gospel of Jesus' Wife and when she announced its discovery in September 2012 in this New York Times report it had a sensational impact round the world.

There were some sceptical voices and so a series of tests were run this year and published in April by Harvard University on their Gospel of Jesus' Wife website, seemingly authenticating the ink and the papyrus itself.

But the information posted on the Harvard website raised new questions and within days numerous authorities in Coptic and Early Christianity were saying that King's papyrus was a forgery, that it had come from the same hand, using the same ink and the same writing instrument as a supposed Gospel of John fragment that is widely considered to have been copied from a papyrus fragment published by University College London in 1924.

As an article in The Wall Street Journal reads, 'In September 2012, Harvard Divinity School professor Karen King announced the discovery of a Coptic (ancient Egyptian) gospel text on a papyrus fragment that contained the phrase "Jesus said to them, 'My wife . . .' " The world took notice. The possibility that Jesus was married would prompt a radical reconsideration of the New Testament and biblical scholarship. Yet now it appears almost certain that the Jesus-was-married story line was divorced from reality'.

In fact the 'gospel' is considered so crude a forgery that it is hardly taken seriously as a forgery at all and is seen as more in the nature of a student prank concocted in the course of an afternoon - with the real possibility that the prankster will now simply disappear, leaving Karen King abandoned along with the supposed wife of Jesus.

Meanwhile both King and Harvard have gone mute.  'It’s inexcusable', runs an  article in the Weekly Standard, 'that Karen King (who refuses to give press interviews, including to me, except under carefully controlled conditions), the Harvard Divinity School, and the editors of the Harvard Theological Review haven’t come forward with everything they know about the “Gospel of Jesus’s Wife,” its papyrological context, the full circumstances under which it was bought and sold several times, and the reasons why the fragment’s existence was revealed to only a tiny handful of Coptic scholars before September 2012.'

That is indeed remarkable.  In fact it was remarkable from the start, for the papyrus fragment was put into King's hands without any proof of its provenance - and she never seemed to think that mattered.

The problem seems to be that Mary Magdalene has become a feminist icon and that sometimes the questions surrounding Mary Magdalene are addressed only in feminist terms, excluding other possibilities.  This is something I mentioned in an earlier post on Mary Magdalene.

Feminists - or perhaps one should just say women - in academic positions in British and American universities have for some time now been pushing Mary Magdalene as an overlooked, disregarded, suppressed, denied and slandered figure in Christianity.  Their efforts should be welcomed, but it is simplistic and essentially wrong to say the depreciation of Mary Magdalene has been caused by a conspiracy of men against women.  Rather Mary Magdalene has fallen foul of a profound argument over the apprehension of the divine, in which the established, ritualised and hierarchical Church requires that God be mediated through itself, whereas everything about Mary Magdalene suggests a more immediate and personal experience of the divine.


For details of the scholarly debate on Karen King's Gospel of Jesus' Wife you could for a start see the blog of Mark Goodacre, professor of Early Christianity at Duke University here and here; and also Michael Grondin's Gospel of Thomas Resource Centre, here and here.
Posted by MICHAEL HAAG at 22:36